Your NHS concerns in South Dorset 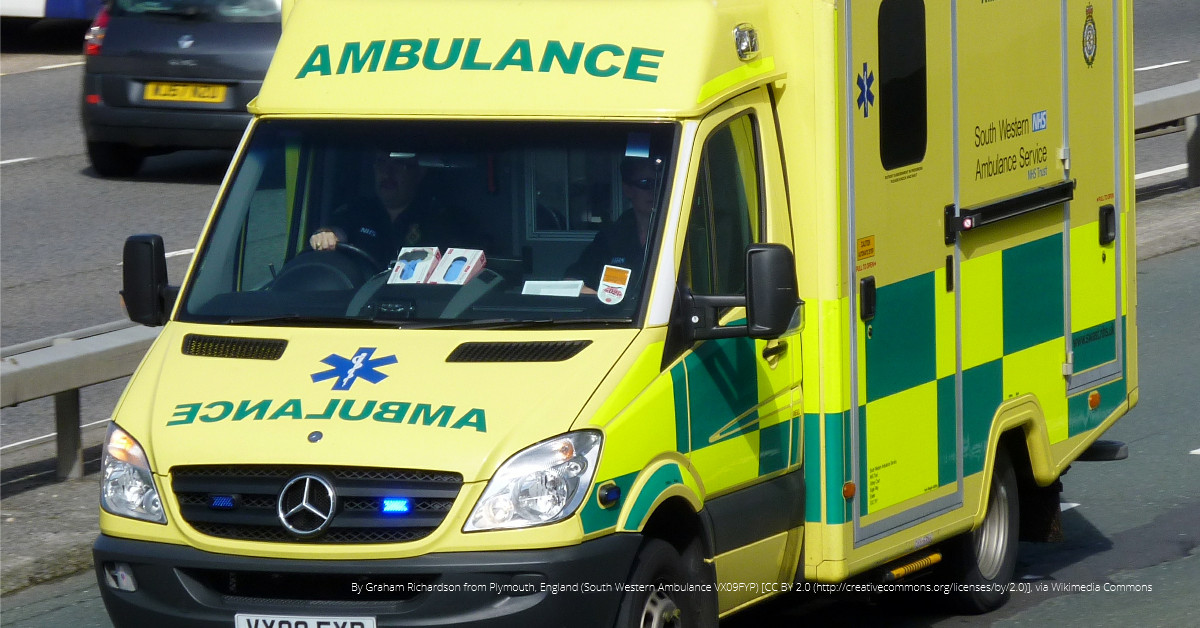 The top two were Ambulance Waiting Time and Access to GPs. 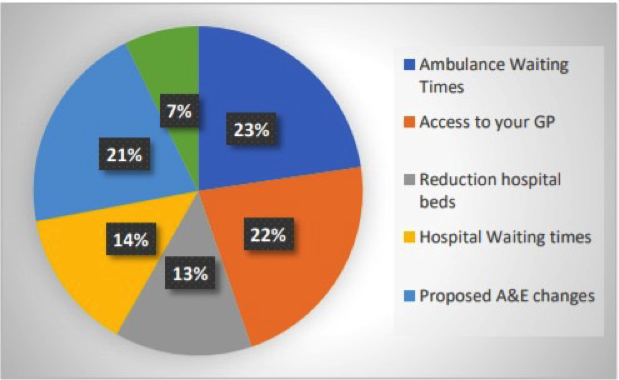 As a member of the Dorset Health Scrutiny Committee meeting in October, Liberal Democrats Nick Ireland and Beryl Ezzard were instrumental in overturning the decision 'not to refer' as recommended by the Task & Finish Group.  This resulted in a 6 to 4 vote in favour of referring the decision to the Secretary of State for Health.

The four voting against referring the decision were all conservatives.

The two points which were put forward to accompany the referrals:-

Demand better for our NHS and care services

See the Liberal Democrats plan for the NHS here