The Liberal Democrats are the party of business

Nick Ireland said "The Liberal Democrats are the natural party of business in South Dorset. Any form of Brexit, whether it’s hard or soft, no deal or jobs first, will be bad for jobs, business, and our public services. I believe that our best future is as members of the European Union."

"The Liberal Democrats will stop Brexit which would be good for our businesses in Dorset. A no deal Brexit is still 'on the table' for next year, even if people like Richard Drax vote for the withdrawal agreement next time.  The Conservatives offer more uncertainty, which is bad for business in Dorset. Jeremy Corbyn stuck in the 1970s, with a costly and unnecessary nationalisation plan." 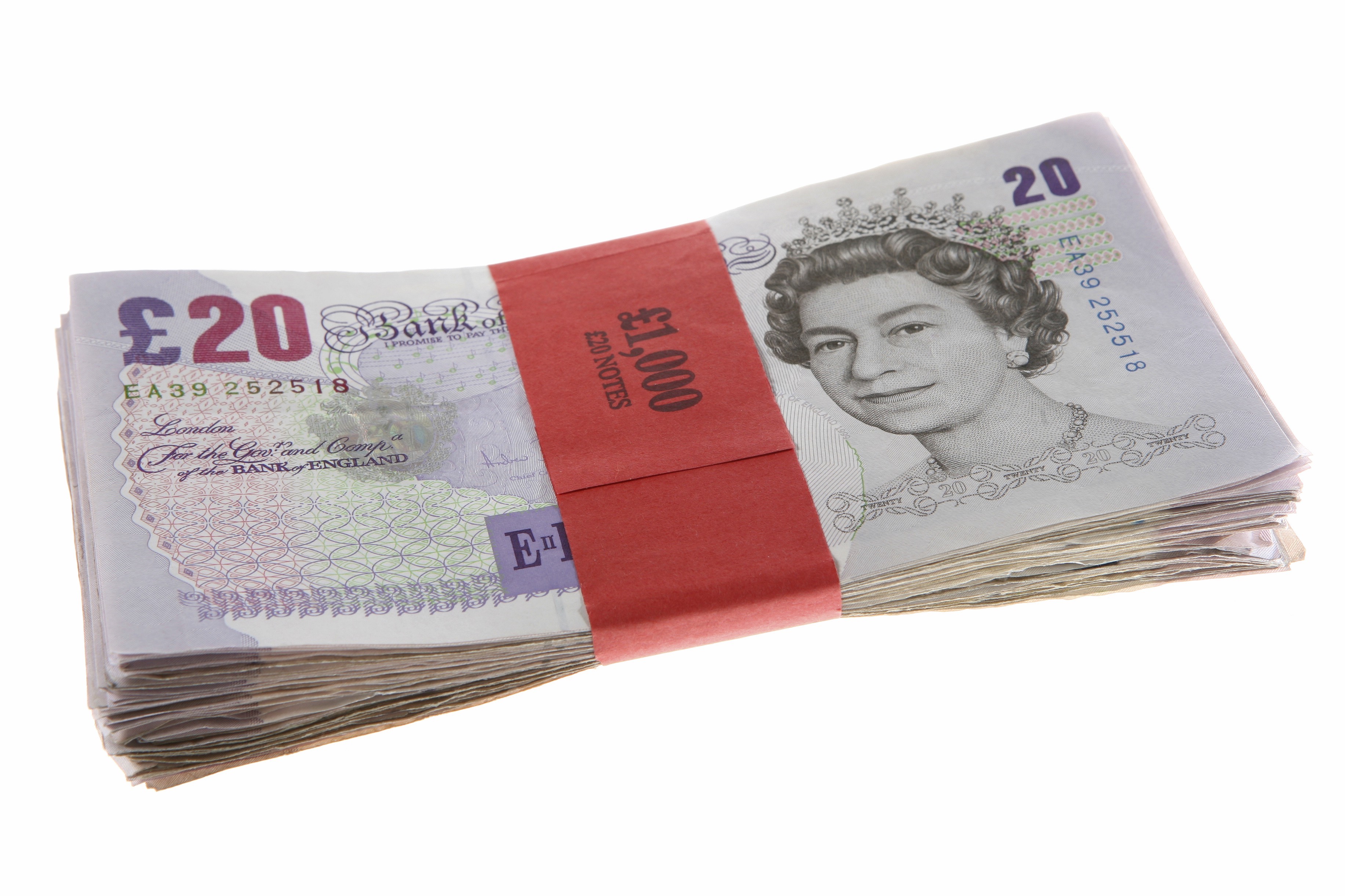 "The Conservatives hide behind the balance sheet and employment rates to paint a picture of a healthy economy.   But you and I know that, if we look more closely, the image is not quite as rosy as they would have us believe.

"After all, we know that Boris Johnson is hardly a details man.   It’s a bit like when you ask your child to tidy up their room – the room might look clean, but you know you’ll find a mess hidden under their bed."

"Last year, business investment fell every quarter, for the first time since 2008.  In the last 12 months, our productivity growth has flatlined.  And R&D spending continues to lag behind that of our competitors."

"And for too many people, the economy just isn’t working at all.  Despite record levels of employment, the average wage is £760 lower than it was ten years ago in real terms.  One in five people is living in poverty, in our country – the world’s fifth largest economy.

"The vote to leave the European Union has distracted the government from addressing the very real issues in our economy."

Brexit is affecting business in Dorset - here are some news items:

“Our latest Brexit impact assessment estimates that English dairy farm business incomes could fall by 22% in 2022 (the first year of cuts to direct payments) under a ‘no-deal’ scenario.”

MORE than 50 business owners across Dorset have written to their MPs to demand a People’s Vote.They are publicly backing calls for a referendum on Brexit after writing to demand a public vote on Brexit. Paula Young, who runs an antiques shop in Sherborne, said: “Much of the stock I sell comes from elsewhere in Europe. If we leave the EU, it’s likely to become more difficult for us to get hold of antiques for our business.

Crain, an architectural designer turned housebuilder, averages three homes a year from his base near Christchurch in Dorset, so he is a minnow in the property game. But he says staying small has insulated him while rival businesses in the area have suffered.

“Other firms report being very quiet, and you can tell its true when you see what’s happening to the builders merchants. They are even ringing me up trying to drum up business,” he says.

Profits have been squeezed by rising costs, which he says come through the increased price of materials and contract labour, where shortages of skilled people have driven up wages.

New business data has pointed to softer declines in both output and new orders in October in the South West, while employment increased for the first time since June.

The reading signalled a fall in business activity for the eighth month in a row, but the rate of contraction softened. That said, the South West continued to record a weaker performance than the UK as a whole, where output stabilised. Those panellists that saw activity decrease mainly linked this to uncertainty surrounding Brexit.

12,328 jobs lost in SW due to Brexit – higher proportion than some other regions

e.g. Political, policy, economic and trade uncertainty will continue until the UK reaches future agreements with the EU and other countries and implements such new legal and regulatory regimes as are considered appropriate. This is likely to impact business planning for 2-10 years.

British business investment has fallen 1.1% since the Brexit referendum in June 2016 and analysts warn that could cause long-term damage to the economy.

Over the same period, business investment in the other Group of Seven big, industrialized economies has risen 10%, with the United States posting an increase of 13%,

The car sector - which is grappling with the prospect of high EU tariffs on top of global upheaval in the auto industry - cut investment by more than 70% in the first half of 2019,