The Liberal Democrats are opening up.

We now have a registered supporters' scheme which has opened up our party to anyone who believes in a free, fair and open Britain.  If you want to help the Liberal Democrats but don't wish to be a party member, the supporters scheme is for you. 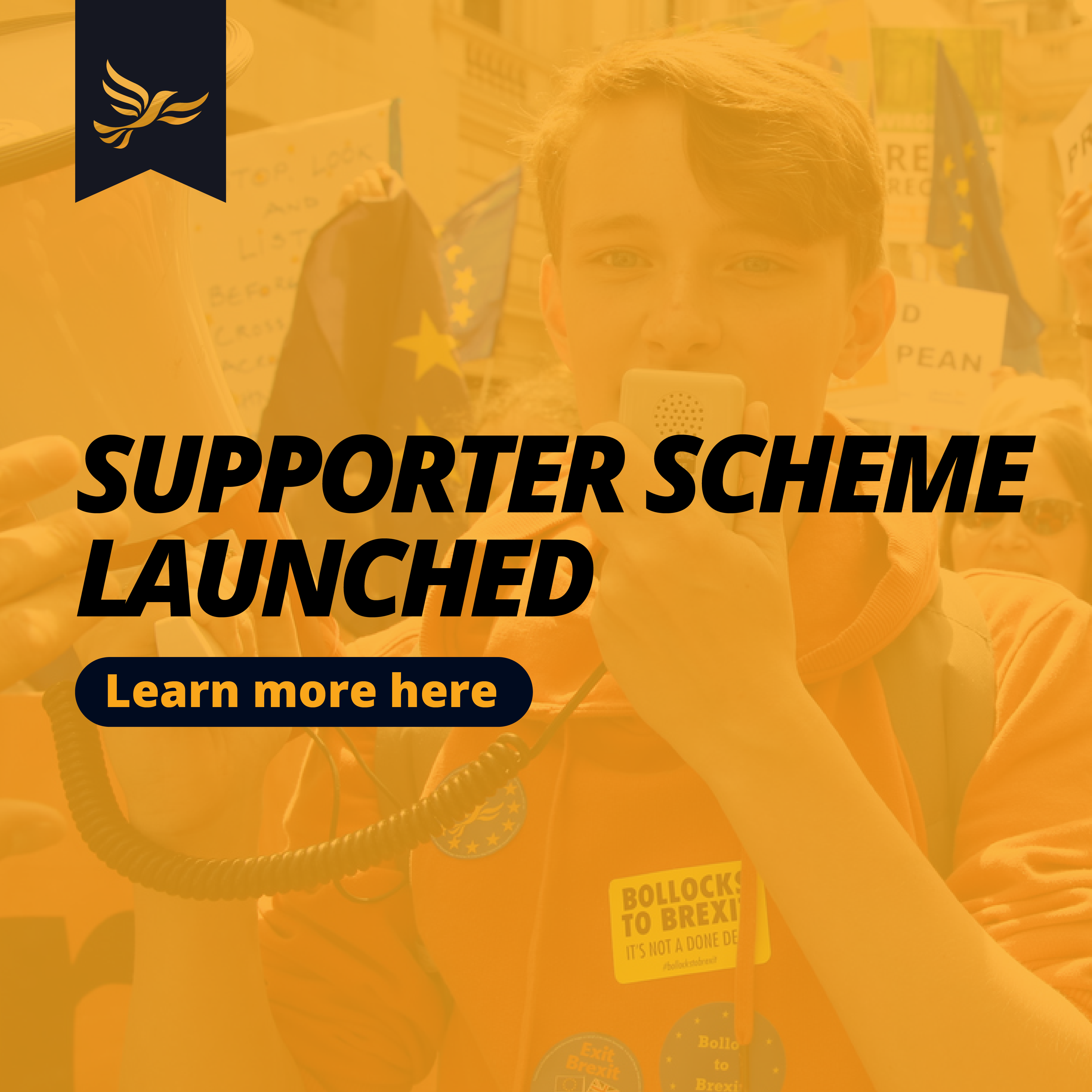 We're opening our doors to the millions of people who feel powerless and frustrated with politics. Britain deserves better than the broken two party system of the past.
Register as a Supporter and play your part today.  If you are sick and tired of this outdated, dysfunctional politics, and believe Britain deserves better, now is the time to act.
Politics is broken. The two main parties are being dragged to ideological extremes and the British people are suffering the consequences.

Why people should become a supporter: https://www.libdems.org.uk/why-become-a-supporter

Register as a supporter: https://www.libdems.org.uk/supporter

Find out more about membership: https://www.libdems.org.uk/joining-us

You can donate to the Liberal Democrats : https://www.southdorsetlibdems.org.uk/donate