Responding to the report by the IFS stating that councils will need billions of pounds in additional funding to meet the rising costs of adult social care, Nick Ireland, South Dorset Candidate in the election said:

This places considerable extra strain on both our council and NHS services; this was neither acknowledged nor financially supported by the last Conservative government leading to cuts having to be made both to these services and others essential to the well-being of our residents." 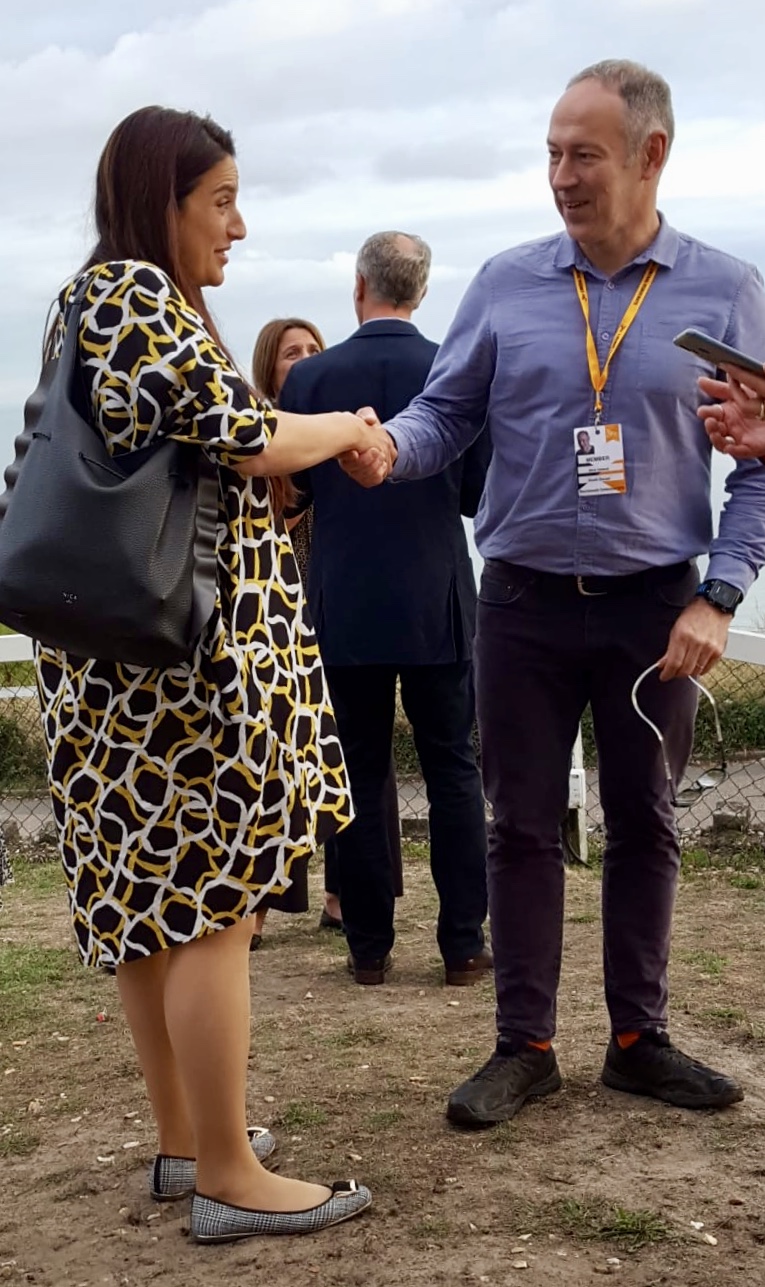 "It is absolutely appalling that our elderly and most vulnerable people are missing out on vital care, with family members having to give up their jobs to fill the chronic gaps in the social care system."

"Not only are the Conservatives ignoring this crisis, but they are committing to policies

in this election which will make the problems even worse."

"The nurse tax being proposed by Boris Johnson will disincentivise people working for the NHS, but the situation is even worse for social care workers who aren’t entitled to the miserable plan they have put forward for nurses. By pursuing Brexit and imposing a points based immigration system the Conservative Government will sabotage any future ability to recruit much needed and valued social care workers."

"A Liberal Democrat government would ensure our social care system has a sufficient workforce, by stopping Brexit on day one as well as urgently investing in social care through putting a penny on the pound on income tax. In this once in a generation election, only the Liberal Democrats are giving voters the opportunity to build a brighter future.”