The vote you cast in the 2019 General Election might be the most important of your lifetime.  I urge you to take a few minutes to read my offer from the Liberal Democrats.

You know that the Liberal Democrats have campaigned to stop Brexit so that we can build a better future.   We have the most coherent strategy for rebuilding your trust in politics.   We will address the real issues of cuts to public services in Dorset, looking after your family and tackling climate change head-on. 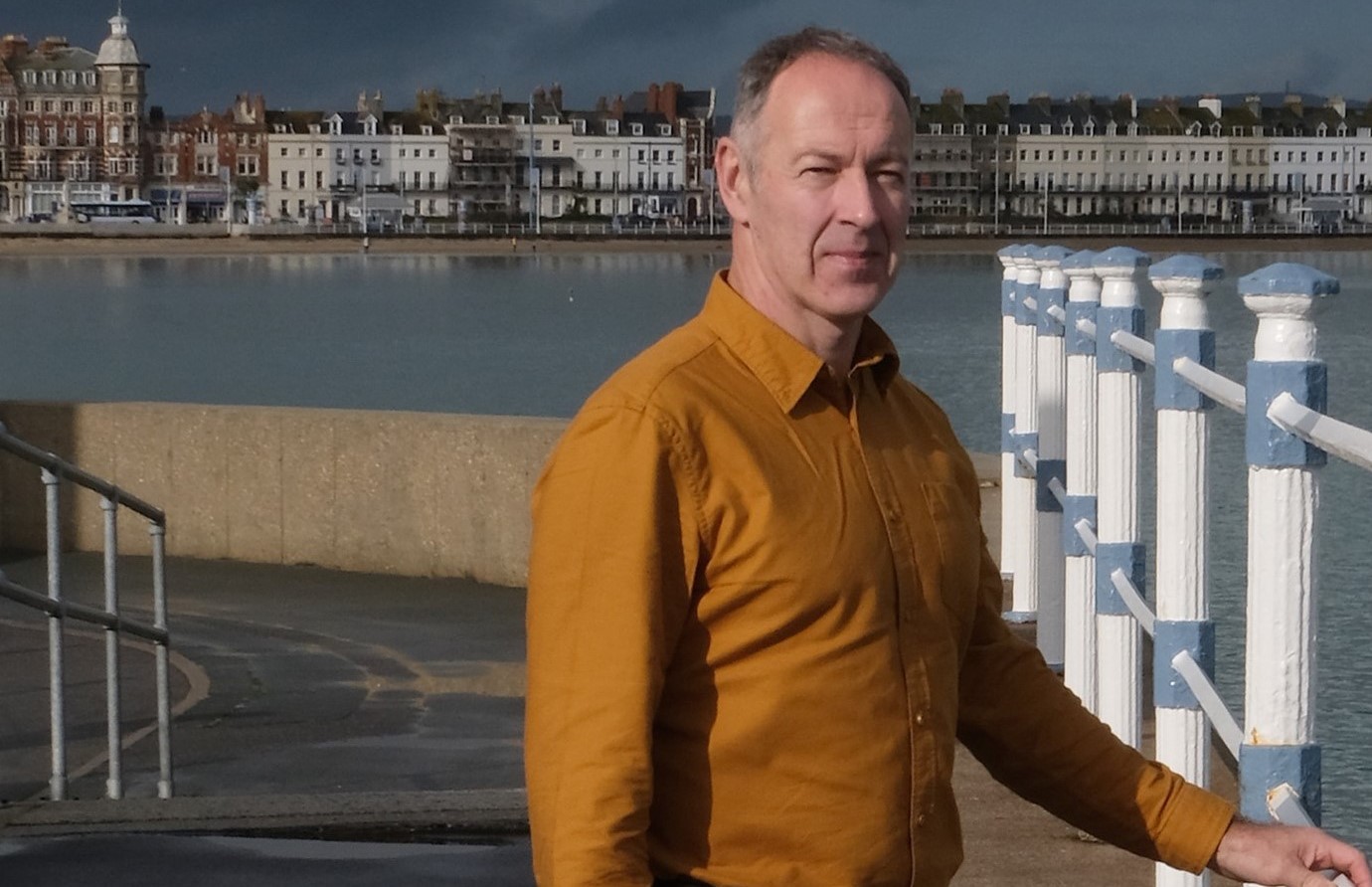 The best interests of Dorset residents are close to my heart because I live and work in South Dorset. Families are working harder than ever, but far too many are struggling to get by.  My wife, who works in the NHS, witnesses the consequences of underfunding daily.  I am aware that increasingly number of working families in South Dorset rely on food banks.  It’s a travesty that this situation exists and appears to be acceptable to a Conservative led government.

I am an experienced councillor and lead twenty-nine Councillors on the new Dorset Council.  I feel no-one is standing up for our community at a national level on the issues that matter to us: the NHS, SEND education, the environment and transport.

The Liberal Democrats will help people with employment opportunities; for example, our adult skills wallet will give every adult £10,000 to spend on education and training throughout their lives to ensure local people can train or retrain for jobs in Dorset.

Richard Drax supports a devastating ‘no deal’ Brexit that will mean more cuts and even less opportunity for local people.  Boris Johnson’s ‘agreement’ is only the beginning of a process that has already cost the UK economy almost £70bn.  The Liberal Democrats will stop Brexit and then use the £50bn ‘Remain Bonus’ to invest in our public services.  Whilst Brexit dominates politics, South Dorset suffers.

My record shows that I am Greener than the Greens.  I proposed that Dorset Council declare a climate emergency, which was adopted.   A Liberal Democrat Government would bring back a Department of Climate Change and give local government new powers to cut emissions and end fracking.   We would set the target for the UK to achieve net-zero carbon status five years sooner than the current government goal.  I believe in our realistic aim to reach 80% of our energy being renewable by 2030

Labour's proposed programme of unprecedented public borrowing would plunge our country into crippling levels of national debt, and it is our hard-pressed and vulnerable who would bear the heaviest burden of this for years to come.  Family providers are working harder than ever, but far too many are struggling to get by.  Our policy to provide 35 hours a week free childcare to all parents from the day their baby turns 9 months helps working parents.

The Liberal Democrats are the main opposition to Richard Drax in South Dorset.  We were second in the recent Dorset Council election and in the European elections we outpolled Labour, the Conservatives and the Greens.

The country has been stuck in a Brexit crisis for too long.  Dorset deserves better: the nation deserves better!  The Liberal Democrats will deliver a brighter future.

Vote for me to look after your family, the local economy and the environment.

Thank you for your time,