The Liberal Democrats have announced they will freeze rail fare increases for tourists, commuters and season ticket holders for the next five years, while fixing the broken fares and ticketing system. 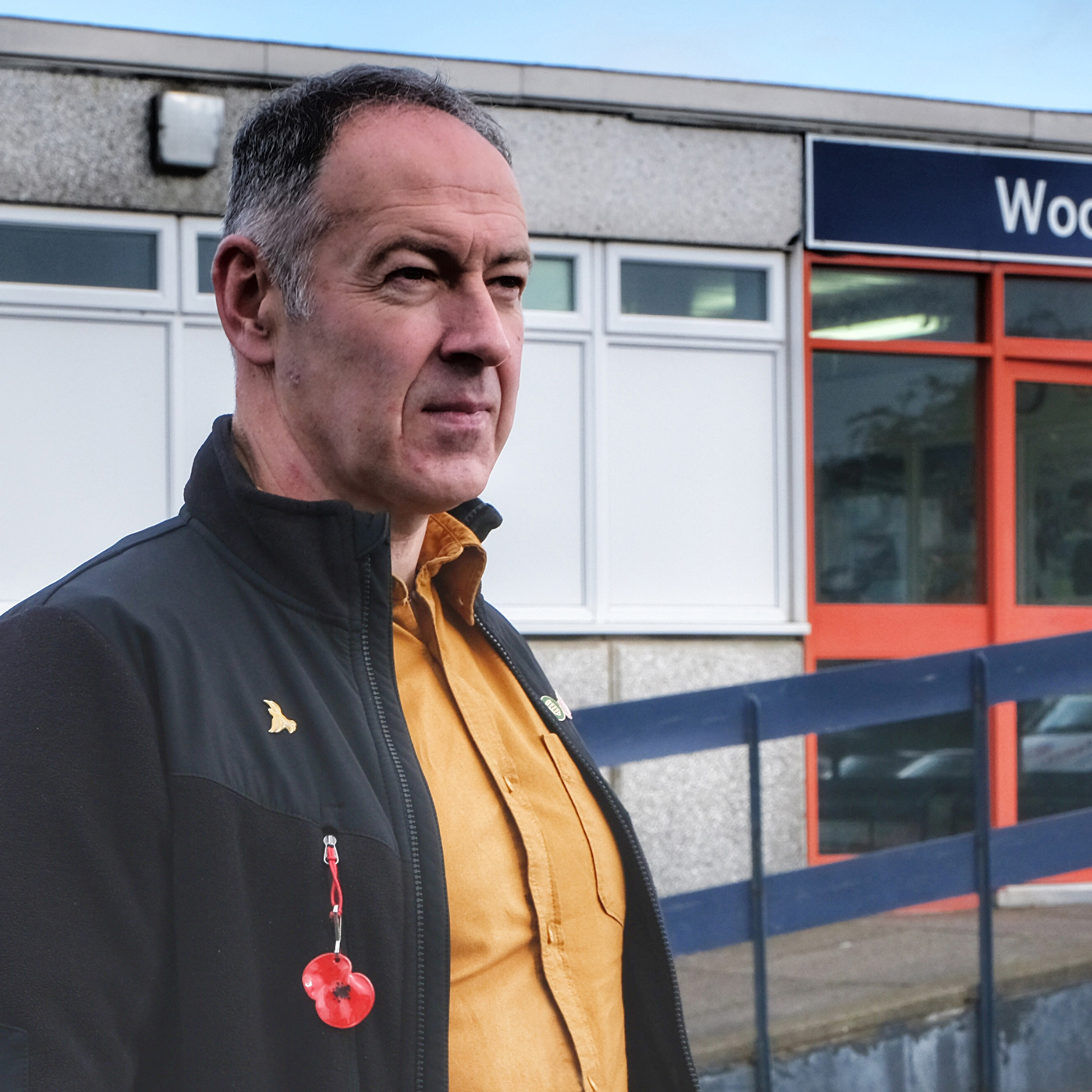 A Liberal Democrat government would cancel the 2.8% rail fare increase planned for December 2019 and freeze fares and season tickets for the entirety of the next five years.

The Liberal Democrats would also overhaul ticketing by simplifying the system, looking to create season tickets for part-time commuters and introducing early-bird fares. The party would ensure that all rail franchises apply delay repay compensation for delays of 15 minutes or more.

This will encourage people to use public transport, taking cars off the road to avoid congestion in Dorset, which contributes to climate change.  We need efficient, reliable public transport that is attractive and reasonably priced for the public to use. 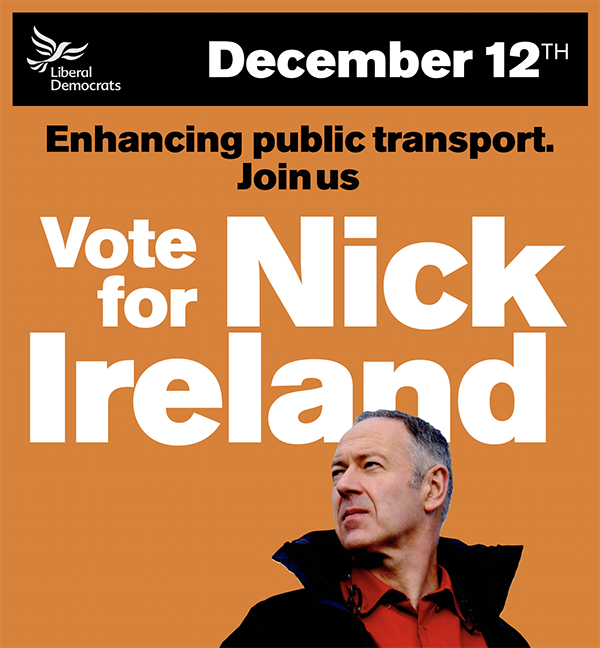 “Under the Tories, train users have been catastrophically let down. People are paying way over the odds for what has often been an appalling service.

“Living in a rural community, many rely on public transport to live and work.  Many local people have to travel great distances for work, education or training.  Our coastal towns rely on the income from tourism that is derived from people travelling to Dorset.

“We have a particular issue with Swanage Railway that has already had considerable investment but still needs a reliable connection to the main line, for residents and tourists alike.

“But this is about more than just providing more funding. We will also strip rail companies of franchises if they don’t meet the standards expected of them, and develop new transport mutual companies to foster competition.”