Nick Ireland said "Trees contribute to the character of the Dorset, provide ‘breathing space’ in built up areas, support wildlife and have the potential to help Dorset be resilient in the face of climate change."

Just 13% of the UK is currently covered by woodland, far below the European Union average of 35%. The Conservatives have woefully failed to meet their own targets for planting trees in the past year. Only 1,420 hectares of trees were planted in England in the year to March 2019, 71% short of the Conservative government’s target of 5,000 hectares for the same period.

Reforesting will have other benefits such as helping reverse our declining biodiversity, reducing air pollution and improving public spaces. It will also increase use of timber products in construction, which capture carbon and reduce construction emissions.  The UK is one of the least densely forested countries in Europe with only 13% of the country covered in woodland, compared to the European average of 35% 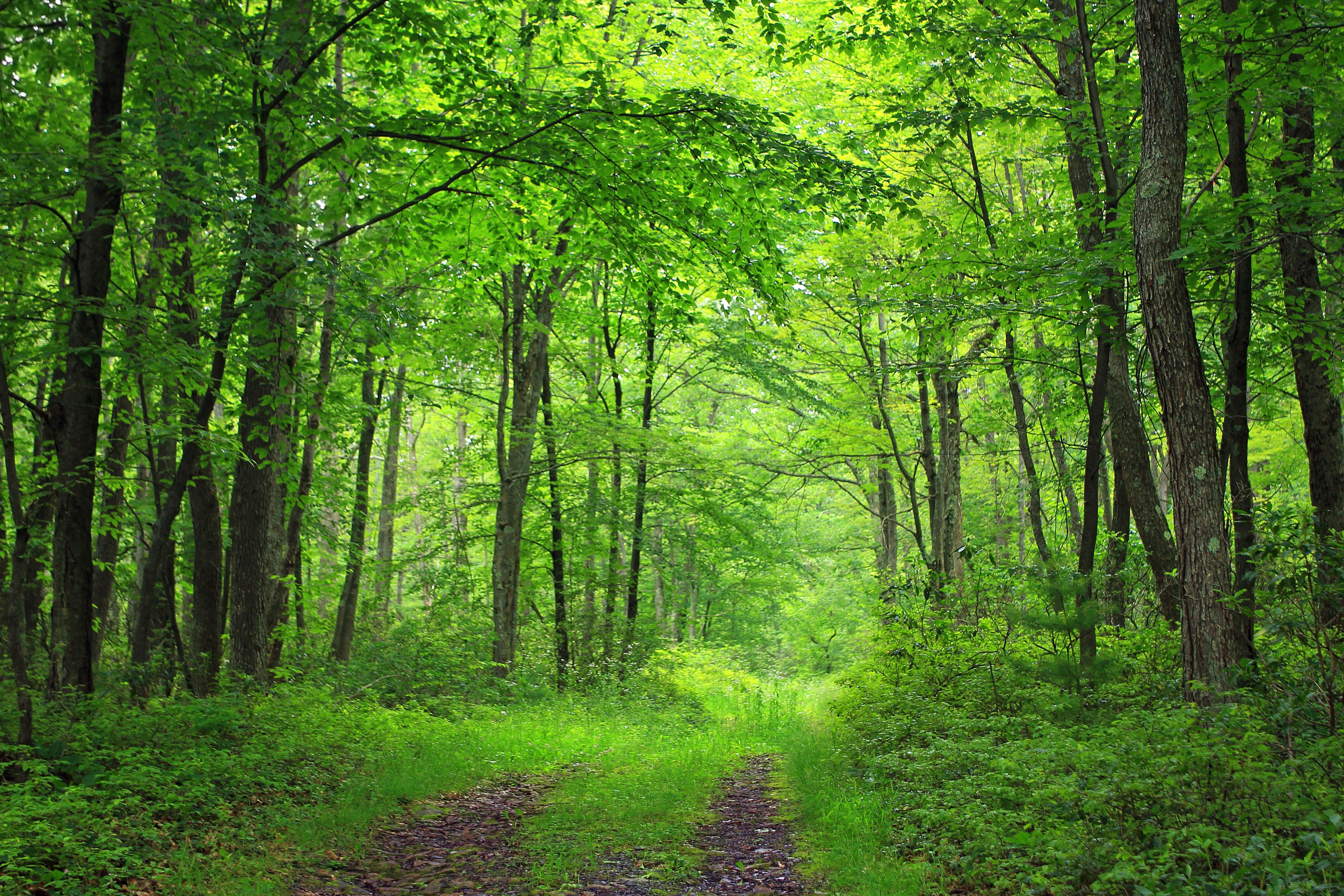 “Our plan includes the largest tree-planting programme in UK history, which will green our towns and countryside to absorb damaging emissions. This will help us reach net-zero emissions, and will nurture biodiversity, combat air pollution and improve public spaces."

“It’s clear that the Conservative Party doesn’t take climate change seriously. Only the Liberal Democrats have a radical plan to make a real impact in the fight against climate change and build a brighter future for our planet.”