Labour copying Lib Dem policy but with no hope of delivering

“Our schools and colleges should be world class, but instead Conservative cuts  have led to staff being sacked and schools closing early to balance the books. 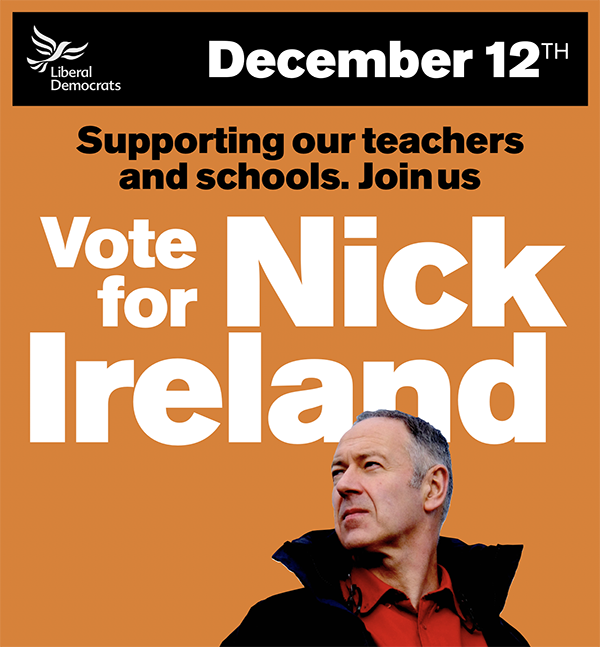 “While Labour have attempted to copy the Liberal Democrat policy to employ 20,000 more teachers, they have no hope of meeting this target. With thousands of EU teachers coming to work in schools each year, Labour cannot square these promises with delivering Brexit.

"The Liberal Democrats are the party that can stop the Conservatives getting a majority, stop Brexit and build a brighter future for our children."