Introducing Nick Ireland : Your Next MP

I know and love South Dorset, its the place I live and work. 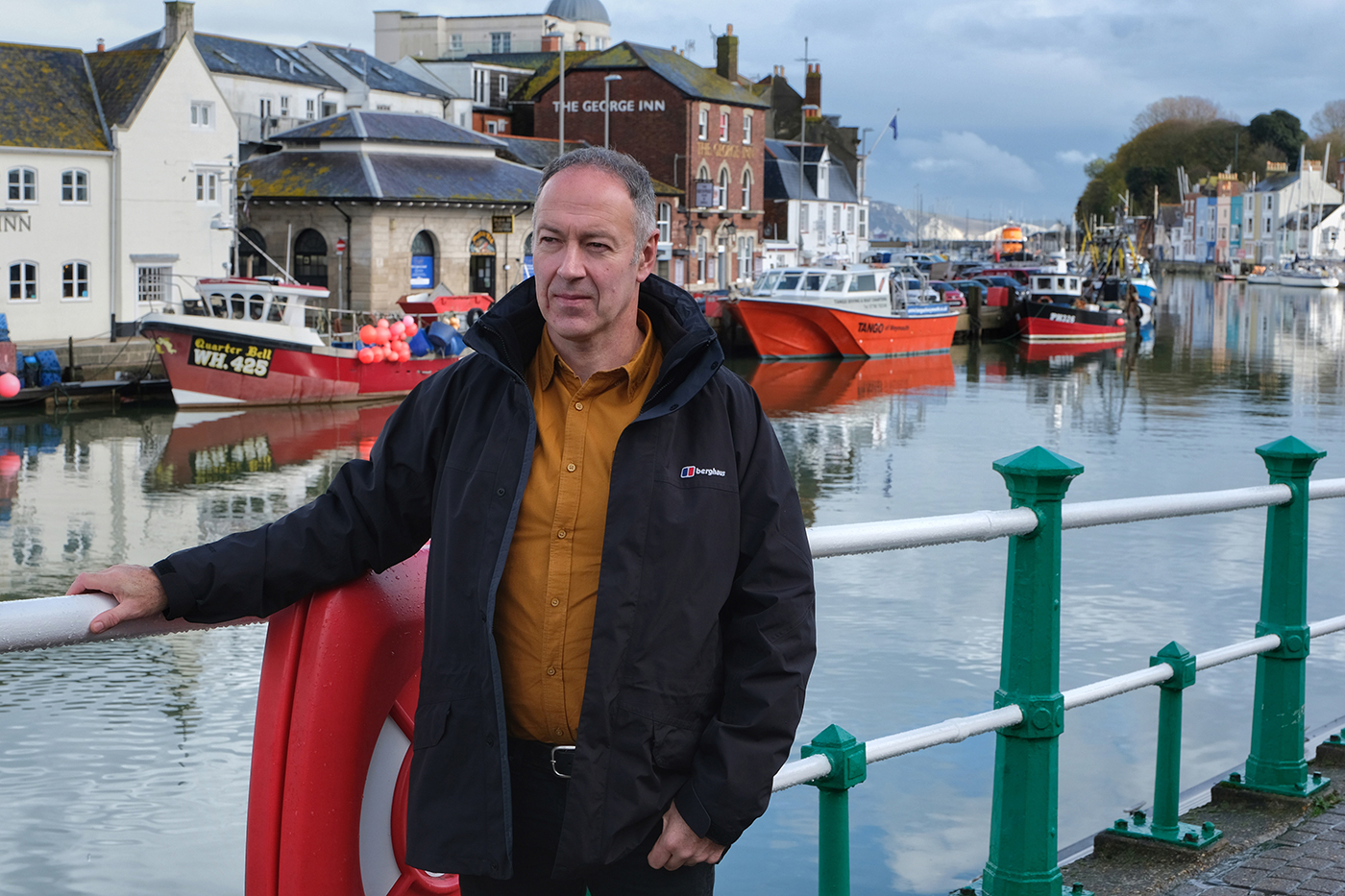 South Dorset has its own set of issues with an ageing population, lack of opportunities for our young people, transport issues, housing shortages and cuts to its public services such as the NHS, schools and Police.

I live in the heart of South Dorset, in Osmington. My three children, now in their twenties, were educated in local schools.   My wife works in a NHS hospital.

I am an experienced councillor and lead the twenty-nine strong main opposition group of Liberal Democrat Councillors on the new Dorset Council.

I proposed that Dorset Council declare a climate emergency, which was adopted, and I am very active on green issues.  After all there is no Planet B.

As a local councillor I know that South Dorset in particular has suffered from unfair funding and lack of support from successive governments.  Local services are constantly being removed or reduced.  The current Tory MP, Richard Drax, has failed to challenge this at all, too busy worrying about delivering a devastating ‘no deal’ Brexit, that will only cause more cuts and less opportunity for local people.

Being a computer programmer I have been lucky to work from my Osmington home. We need more opportunities for people to live and work in South Dorset, as many local people have to travel or move house to find work.

In short, we need to Stop Brexit and then spend time and money building a brighter future for South Dorset.