Nick Ireland and the closure of Poole A&E 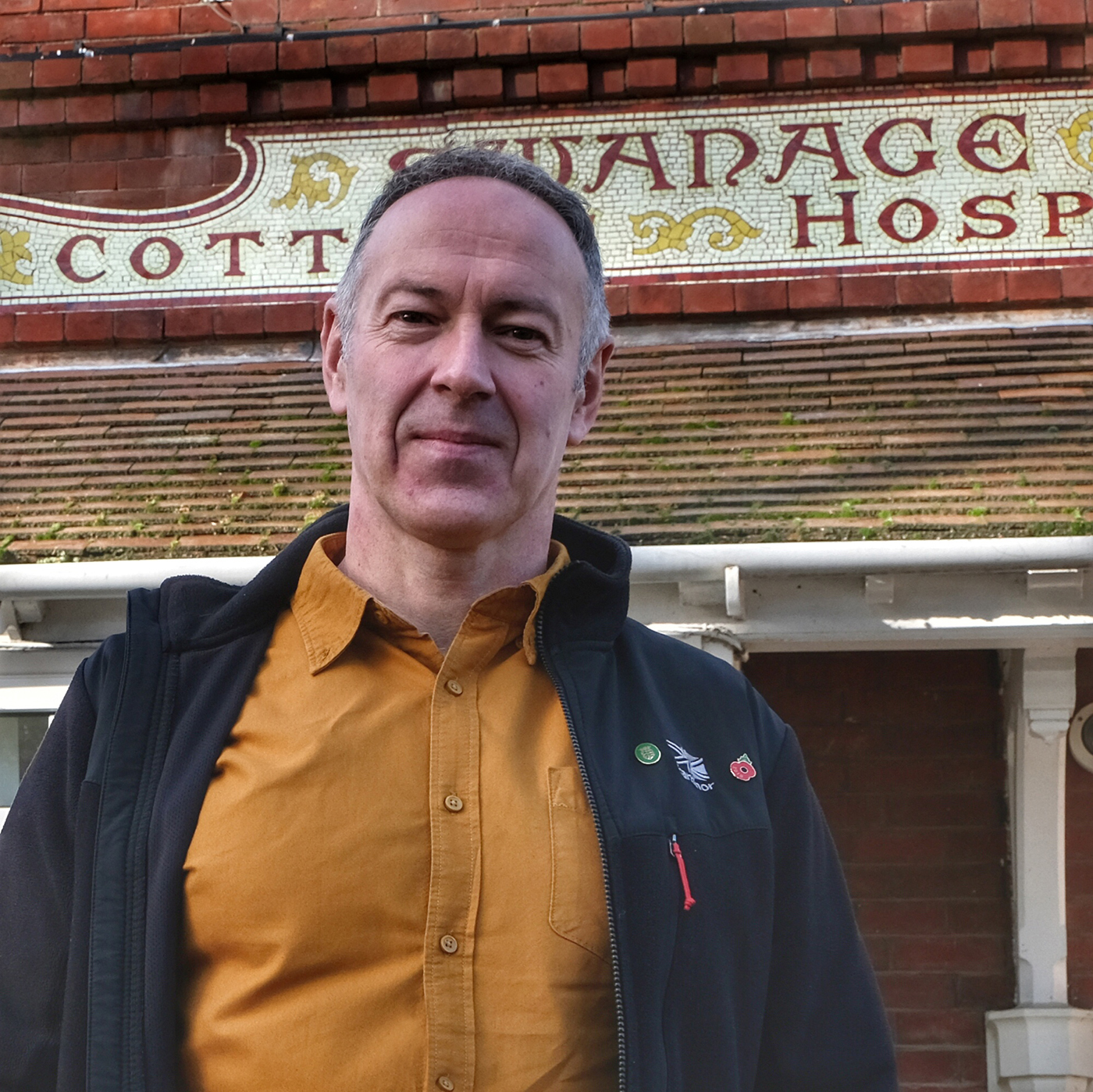 In the face of Conservative opposition, Nick and his Lib Dem colleagues on the council successfully defeated the Conservative motion NOT TO REFER the closure of Poole A&E to the Secretary of State.

Nick persuaded the Health Scrutiny Committee (which he is a member) to set up a “Task and Finish” group to review the original closure decision in depth. The Conservatives support for closure was then defeated by Nick’s group and a motion TO REFER TO THE SECRETARY OF STATE was passed.

A Lib Dem survey carried out in Swanage evidenced the high level of concern felt by Swanage residents about the closure. Nick is working tirelessly to challenge the original decision. 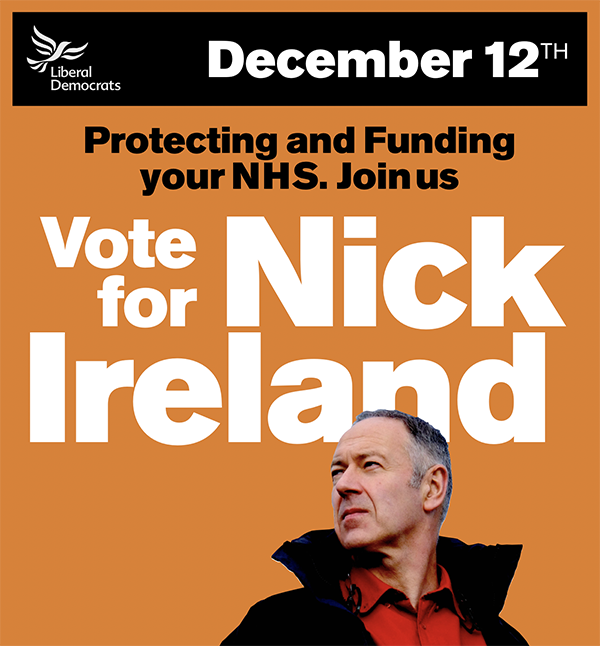 Nick says “I want to make sure that the people of Purbeck have the best quality accessible health care services. People’s lives should never be put at risk just to save money.”

The decision now rests in the hands of the Government’s Reconfiguration Panel. The Panel reviews proposals for contested changes to NHS services, and advises the Secretary of State for Health and Social Care.

Nick says “We need a change of Government and a Secretary of State who will represent our interests.”